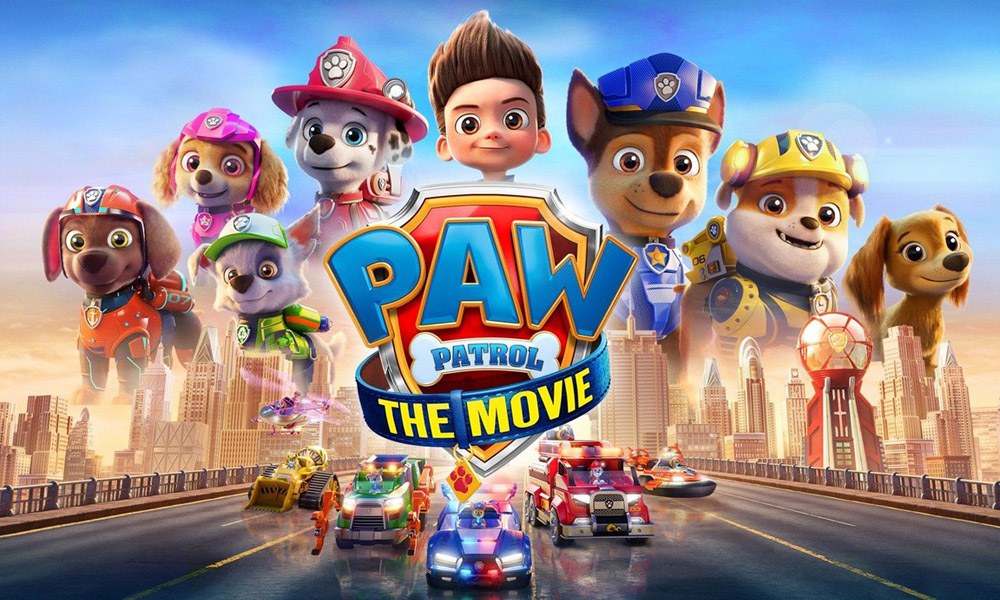 03 Oct ALL TO THE CINEMA WITH PAW PATROL!

The children return to the hall for another adventure of the super brave puppies.

Chase, Marshall, Rubble, Skye, Zuma, Rocky and the very young Ryder welcomed the little ones back to the cinema. After almost 2 years of closed theaters, on September 19 in Milan at The Space Cinema, a group of very young guests was able to preview the film Paw Patrol – the film.

At the end of the screening, the children received a special certificate to seal their first time at the cinema! Also present at the event were many guests from the entertainment world and influencers with their little ones, who told all the enthusiasm in the room through stories and posts.