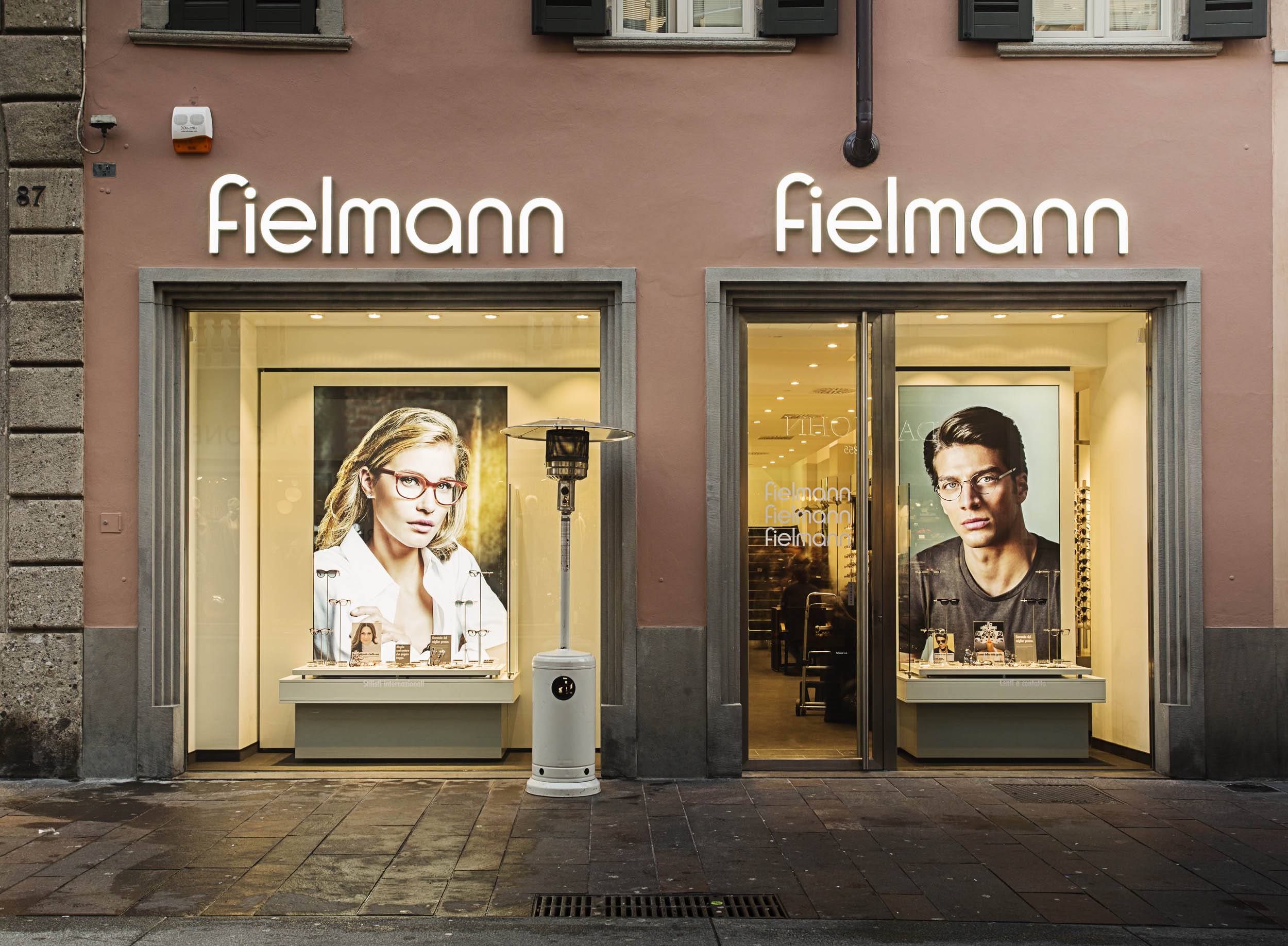 Posted at 14:22h in EVENTI, Uncategorized by Simona

Brescia and Bergamo enter a new era of optics.

2017 closes in style for Fielmann, a German chain specialized in the optical and eyewear retail sector; between November and December two new stores were opened in Brescia and Bergamo, right in the main shopping streets of the city. The two events, studied and supervised by the Opinion Leader team, were attended by several journalists from local and national newspapers and many bloggers. The guests, during the opening evening, were treated like all the customers crossing the threshold of the stores: they were given a free sight check and were able to watch the internal production of the glasses, choose the most suitable frame and model and then leave, at the end of the event, with a new pair of glasses! 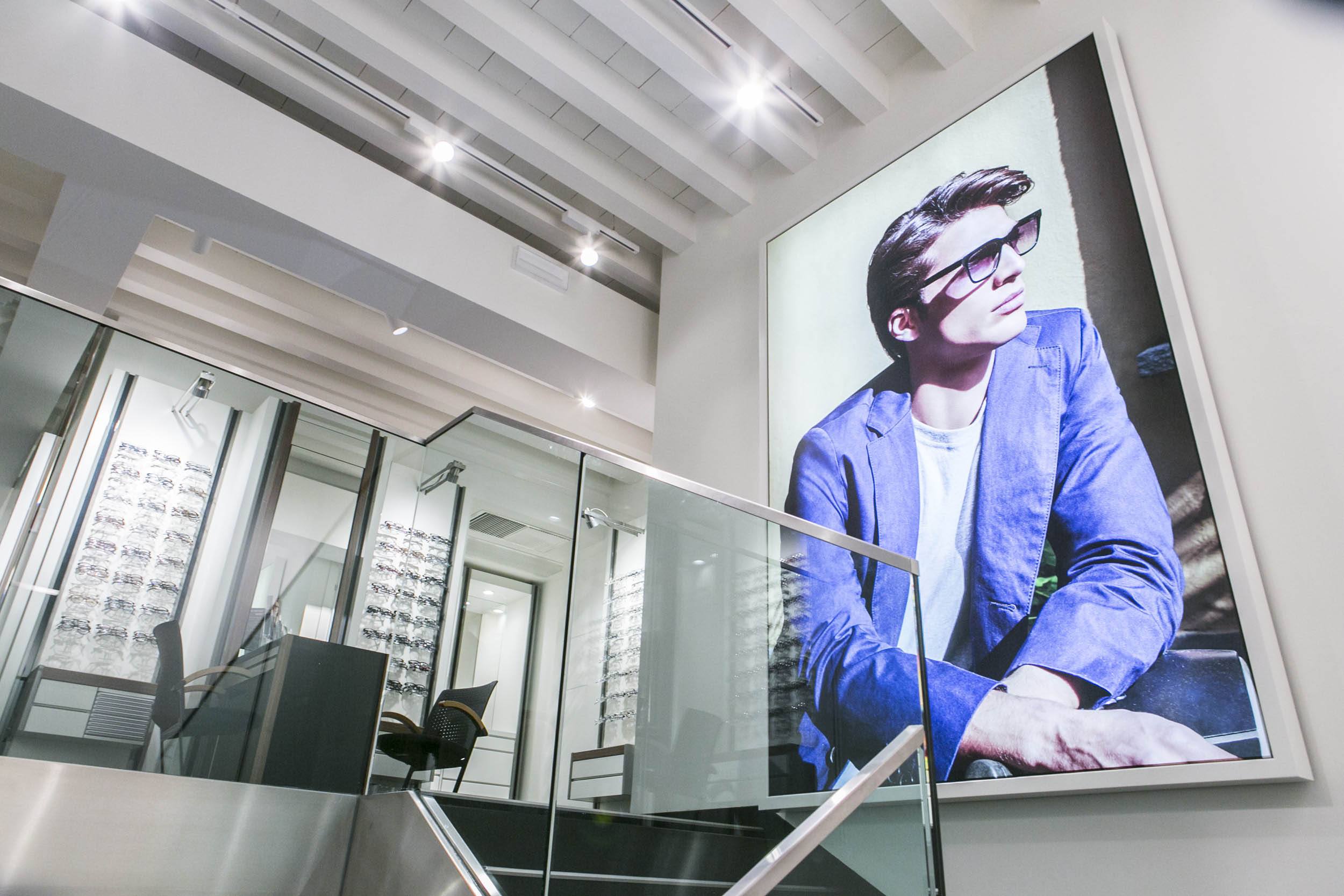 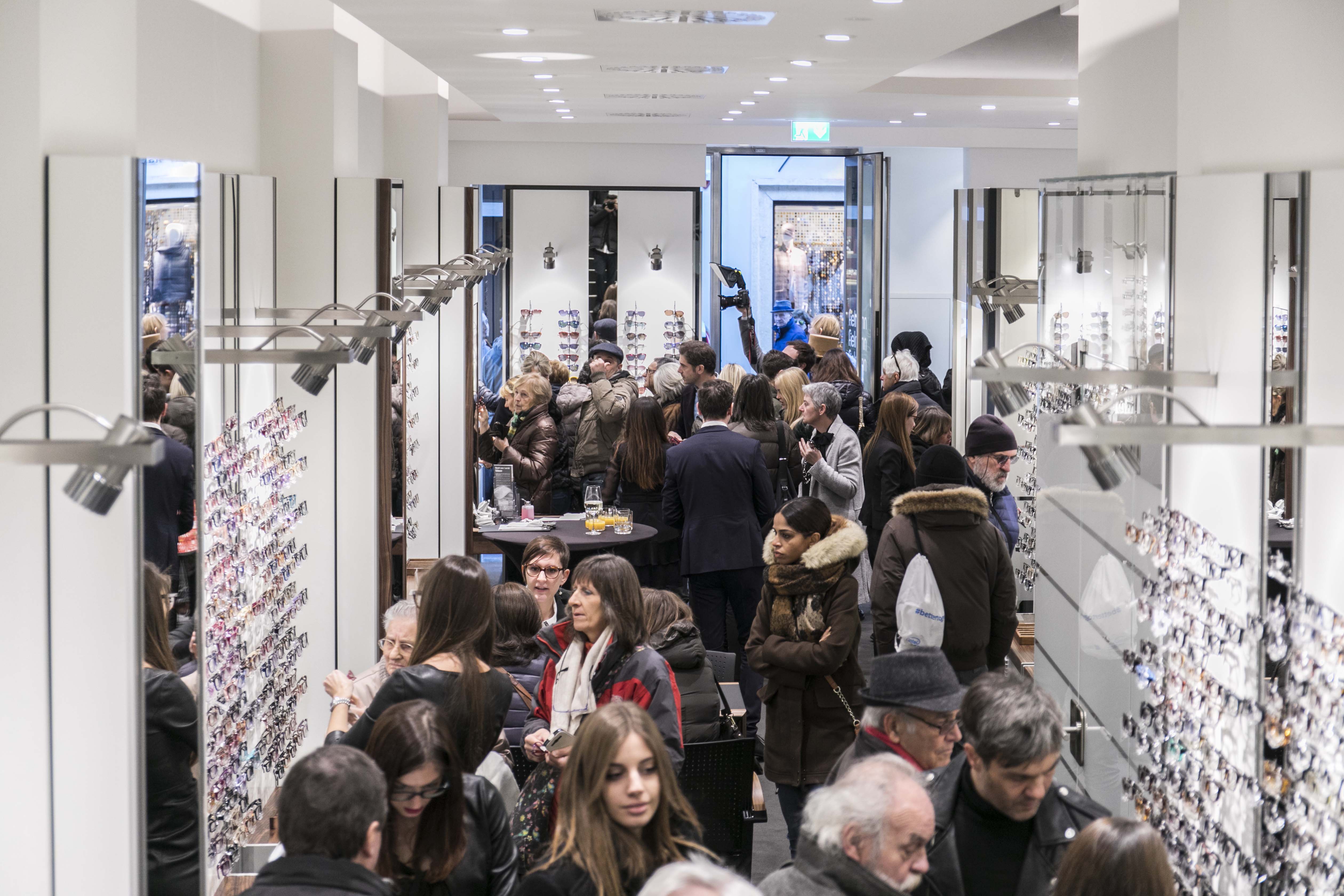 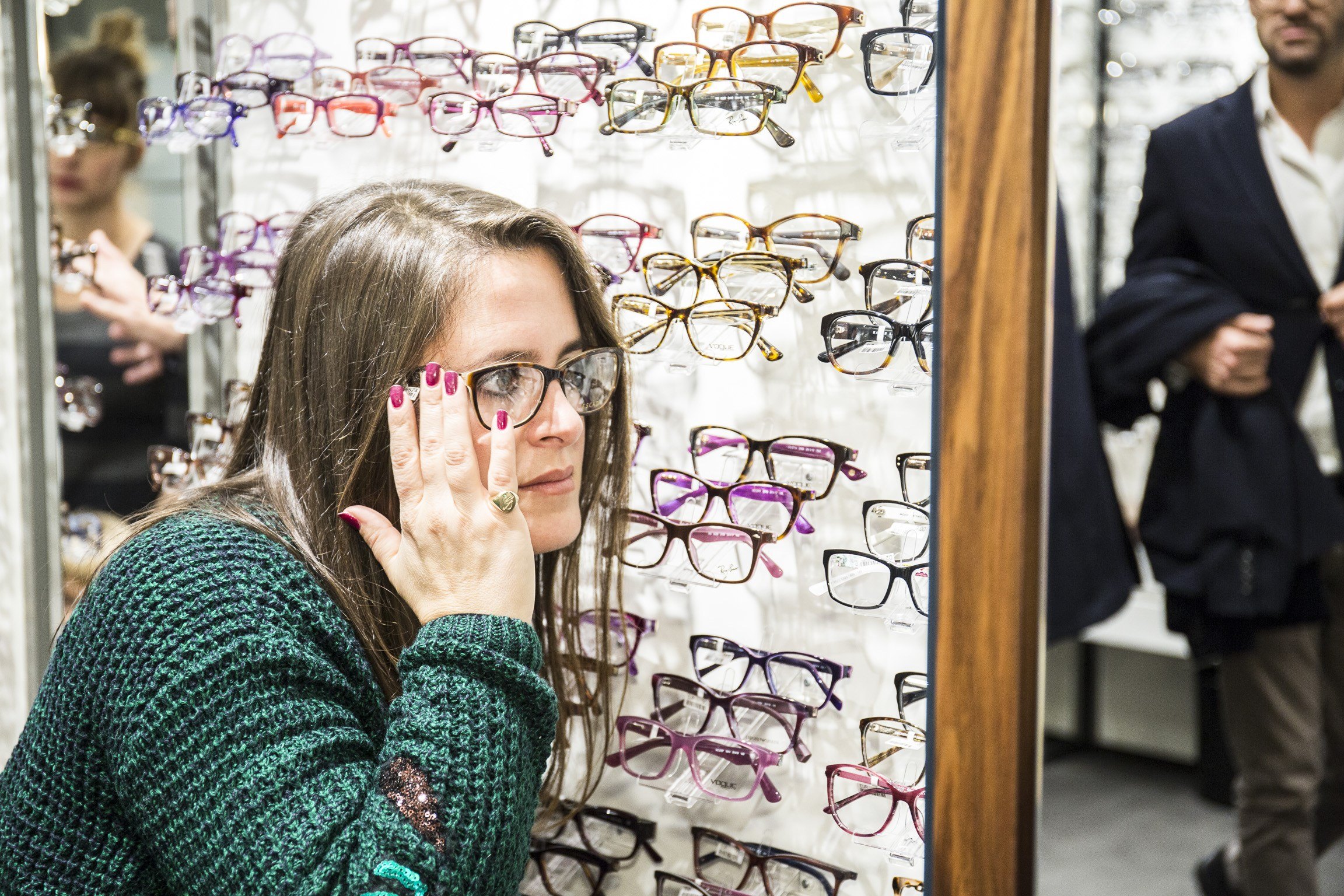 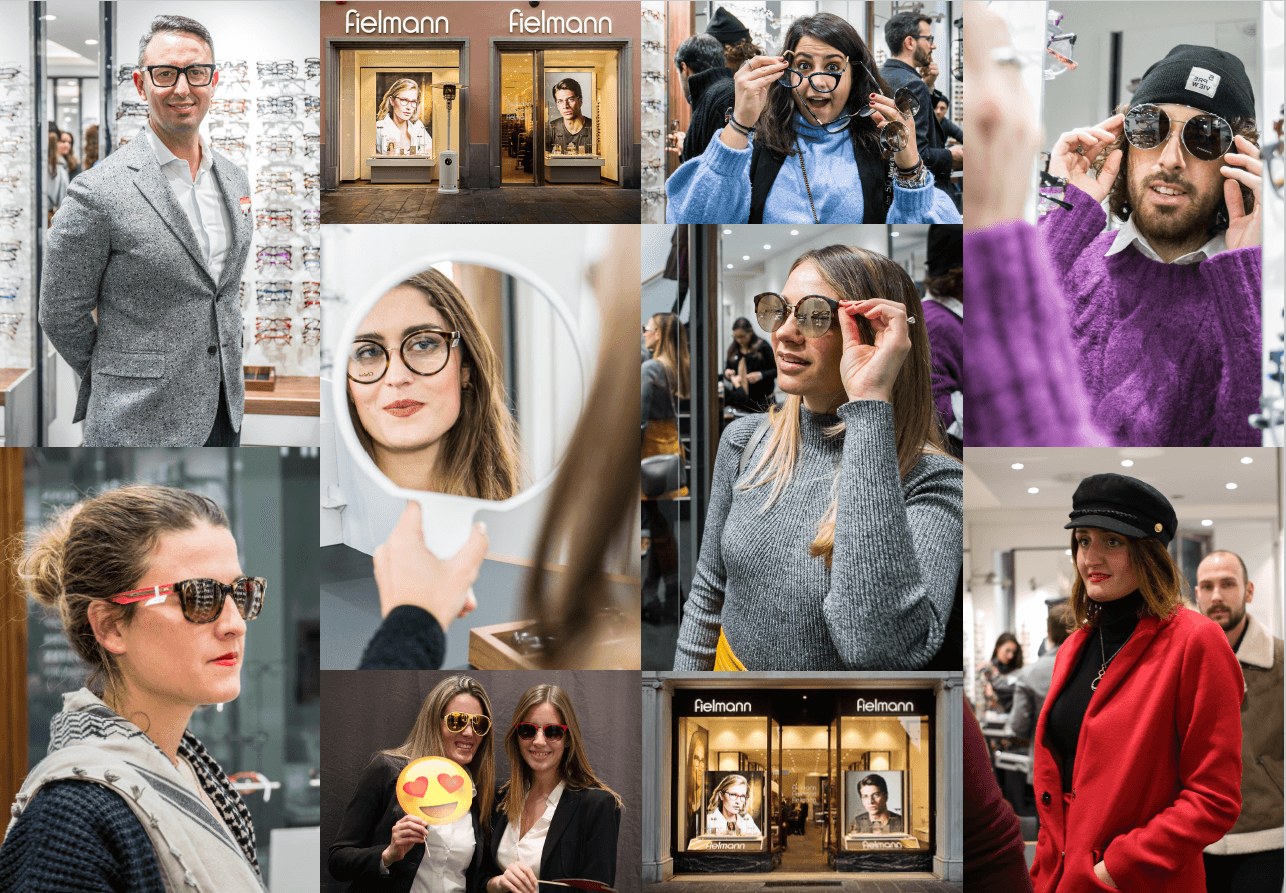