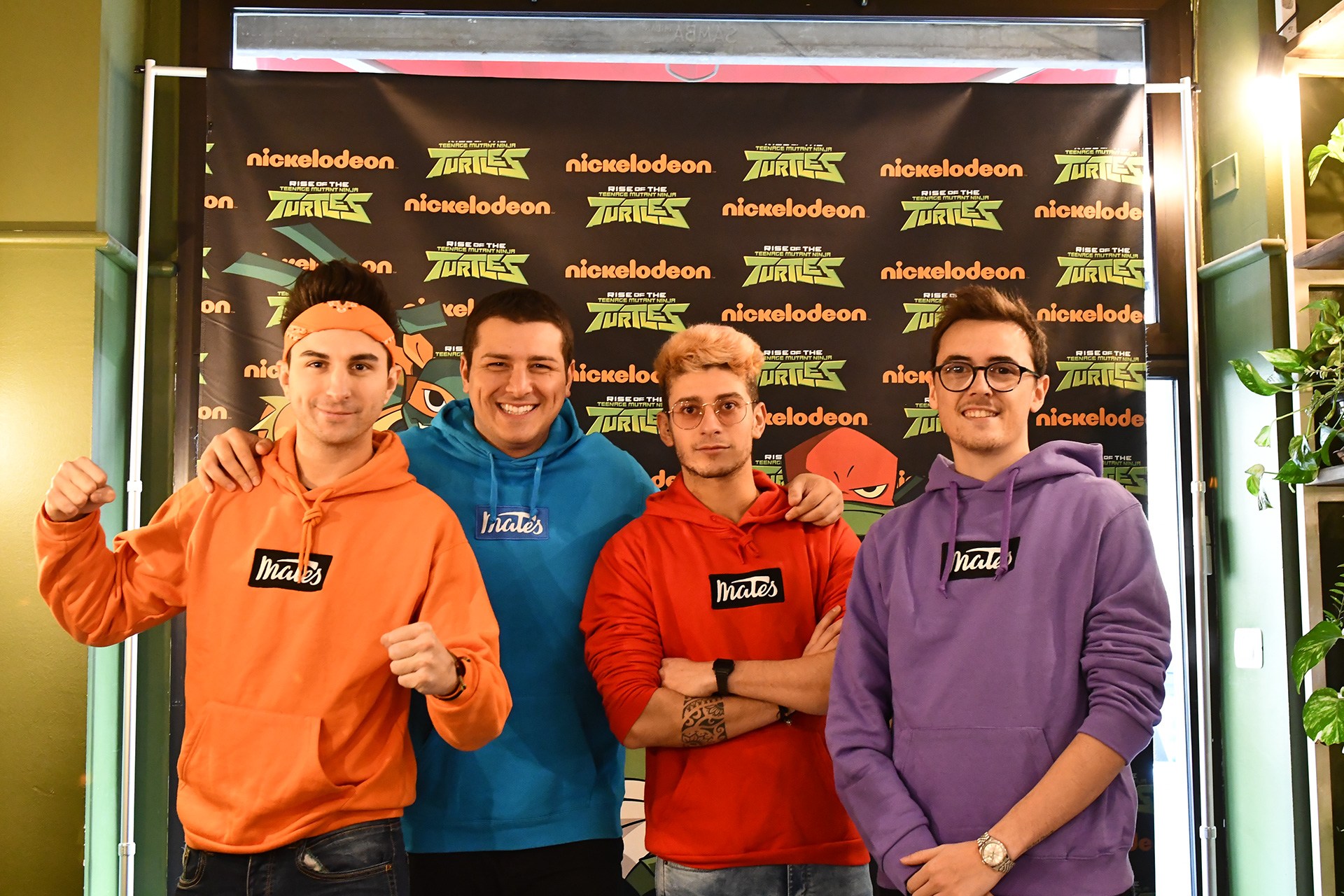 Posted at 12:26h in EVENTI, PR/EVENTI, UFFICIO STAMPA by Simona

Opinion Leader and TMNT together, to “defend” the fun.

To launch the reboot of the historic animated series of Ninja Turtles (airing in Italy from October 31 on Sky channel 605) the Opinion Leader pr team organized an exclusive event: #pizzaconleTMNT (#pizzawiththeTMNT)!

Saturday, October 27th at 12:30 pm, a group of journalists and their children had the chance to watch the first two episodes of the series “Rise of THE TEENAGE MUTANT NINJA TURTLES”, in front of a steaming pizza.

But that’s not all. To add joy and fun to the event, also 4 very special guests who, like the Turtles, are united by friendship, loyalty and the same interests: the legendary MATES! The famous youtubers gave interviews, took pictures, watched and commented on the episodes… entertaining the guests as only they can do.

At the end of the event, journalists were given a “Special Edition” T-Shirt made and personalized by the “Bad Deal” artists.

The Opinion Leader pr team, supported by the creative department’s team, organized and managed the event and realized all the materials to set up the space: from the coloring placemats, to the pack for the T-Shirts in the shape of a pizza box, up to the backdrop for the photos… 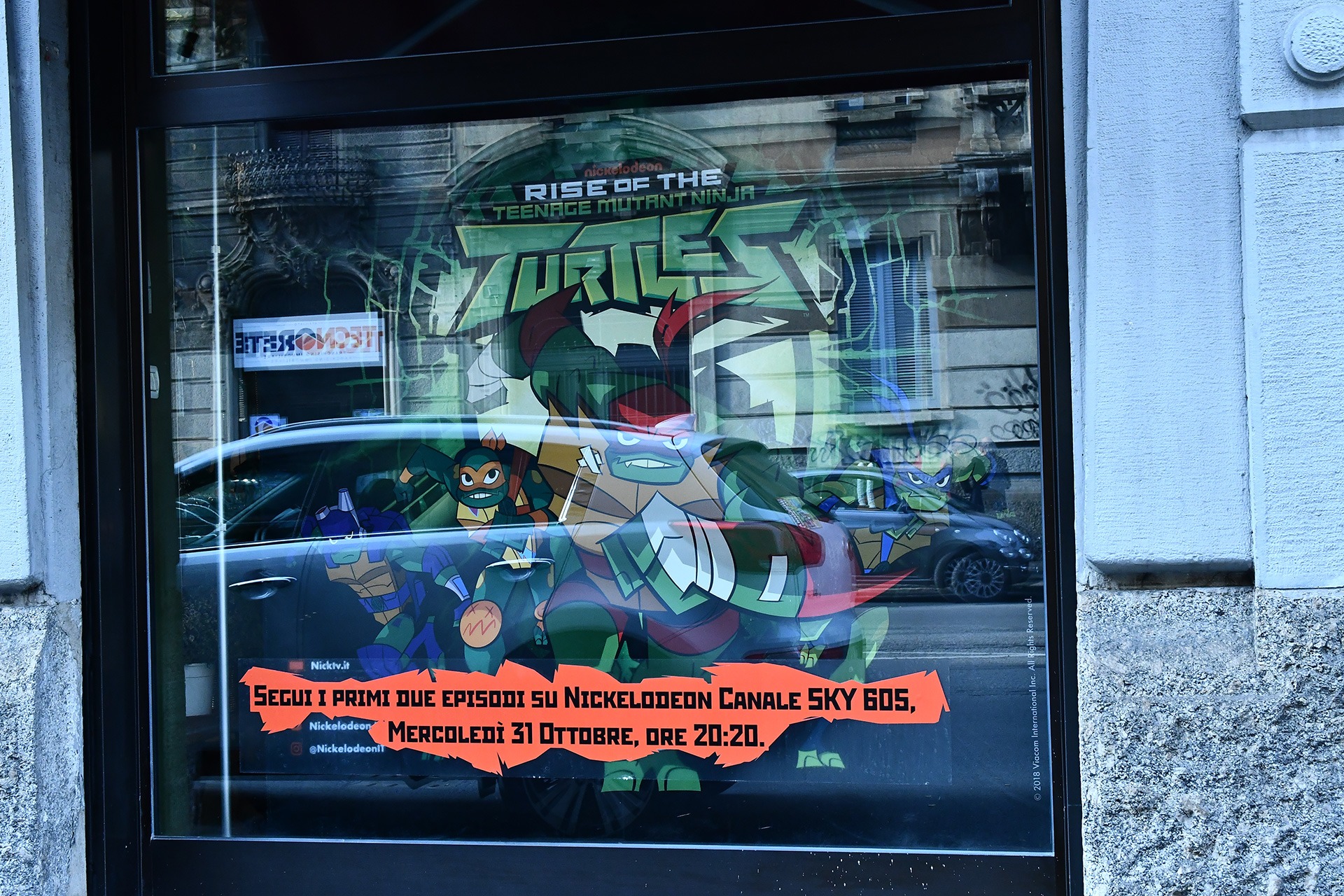 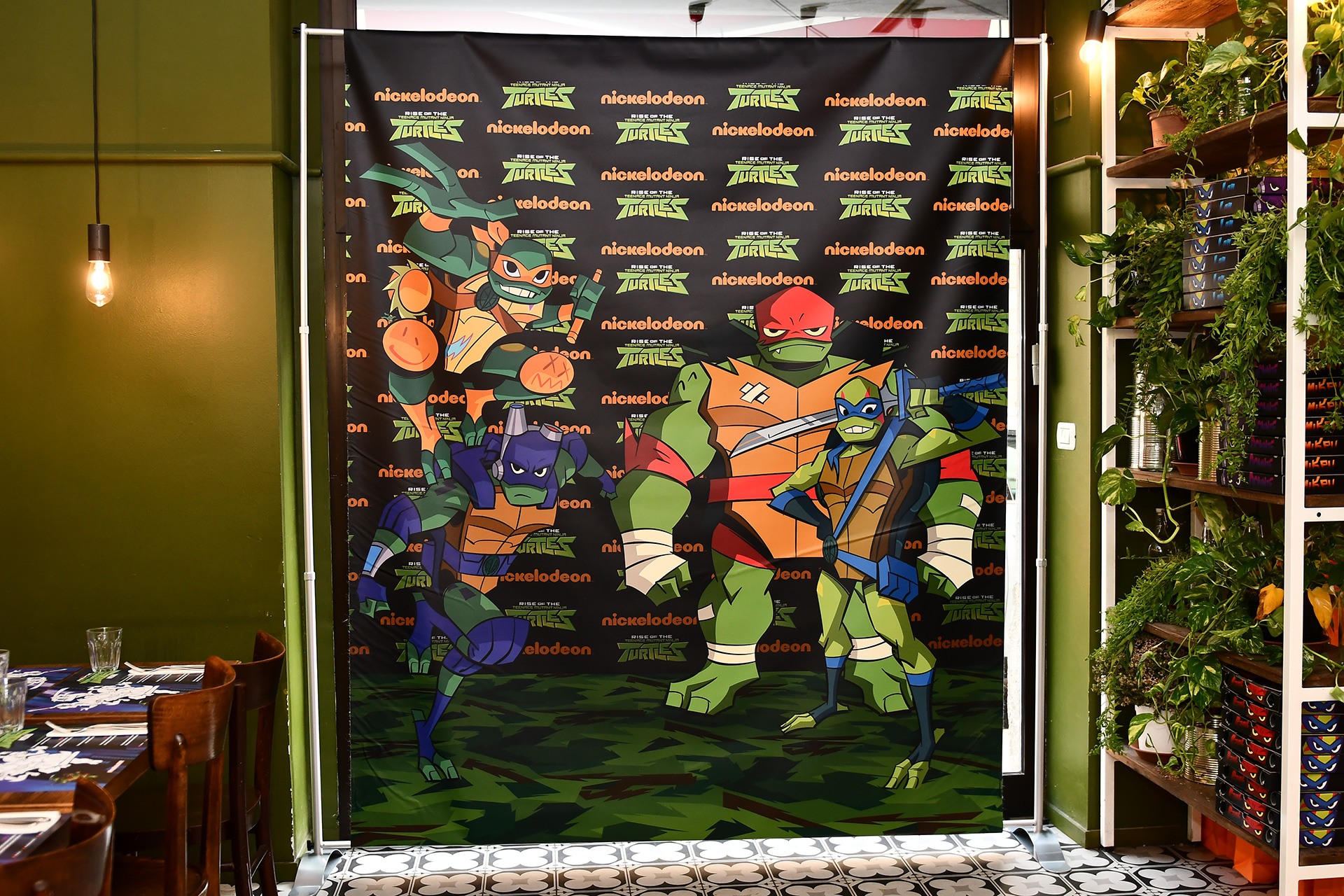 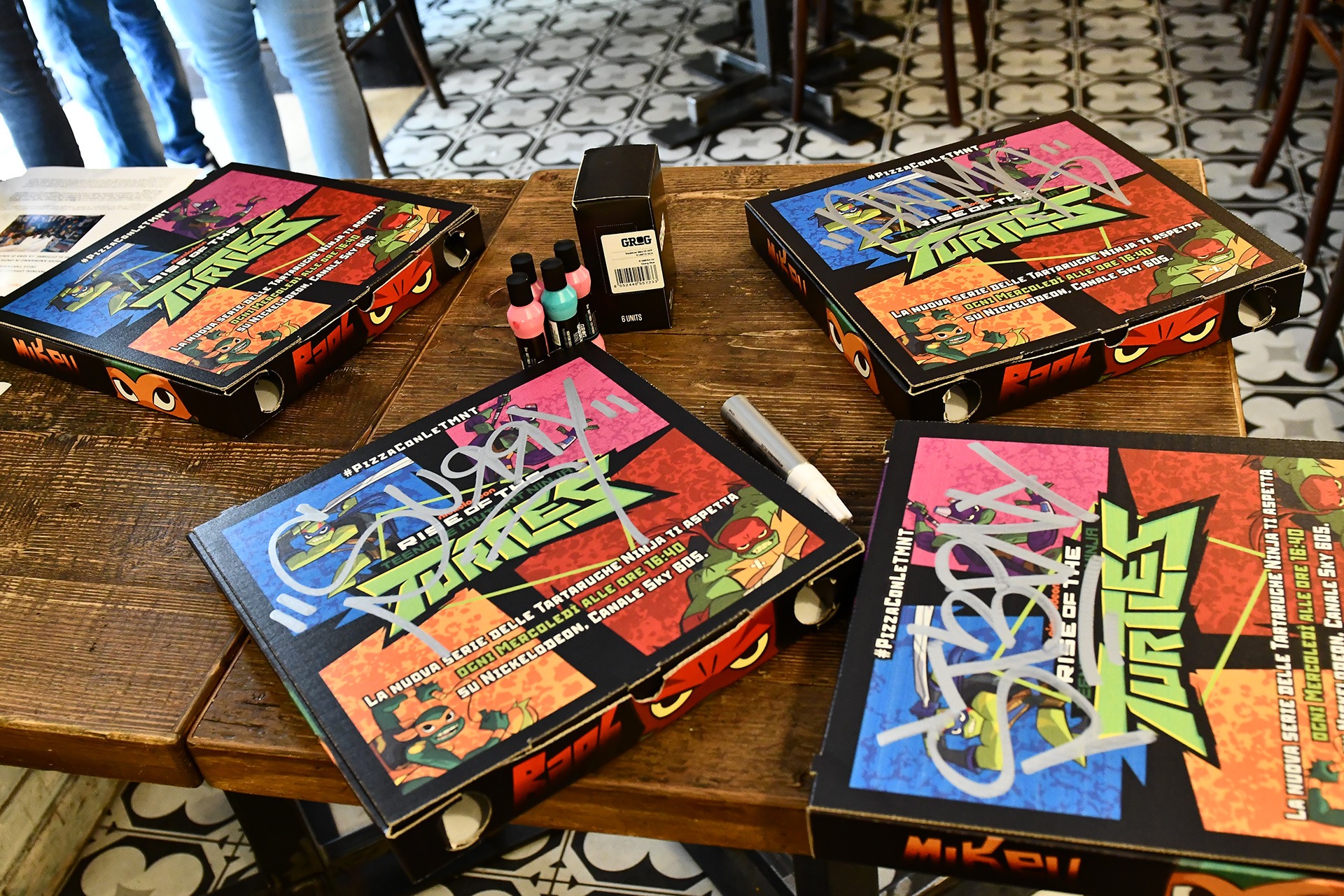 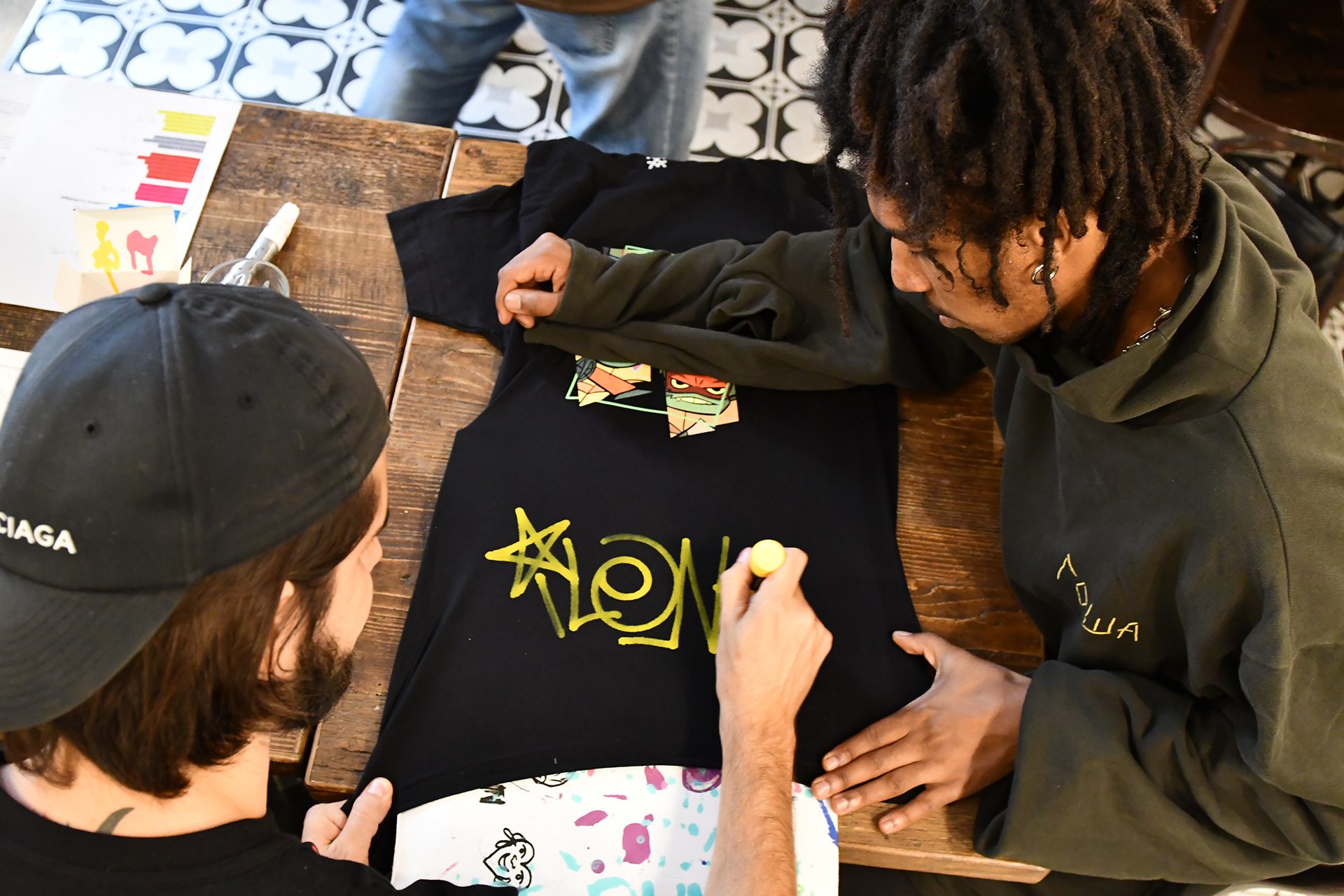 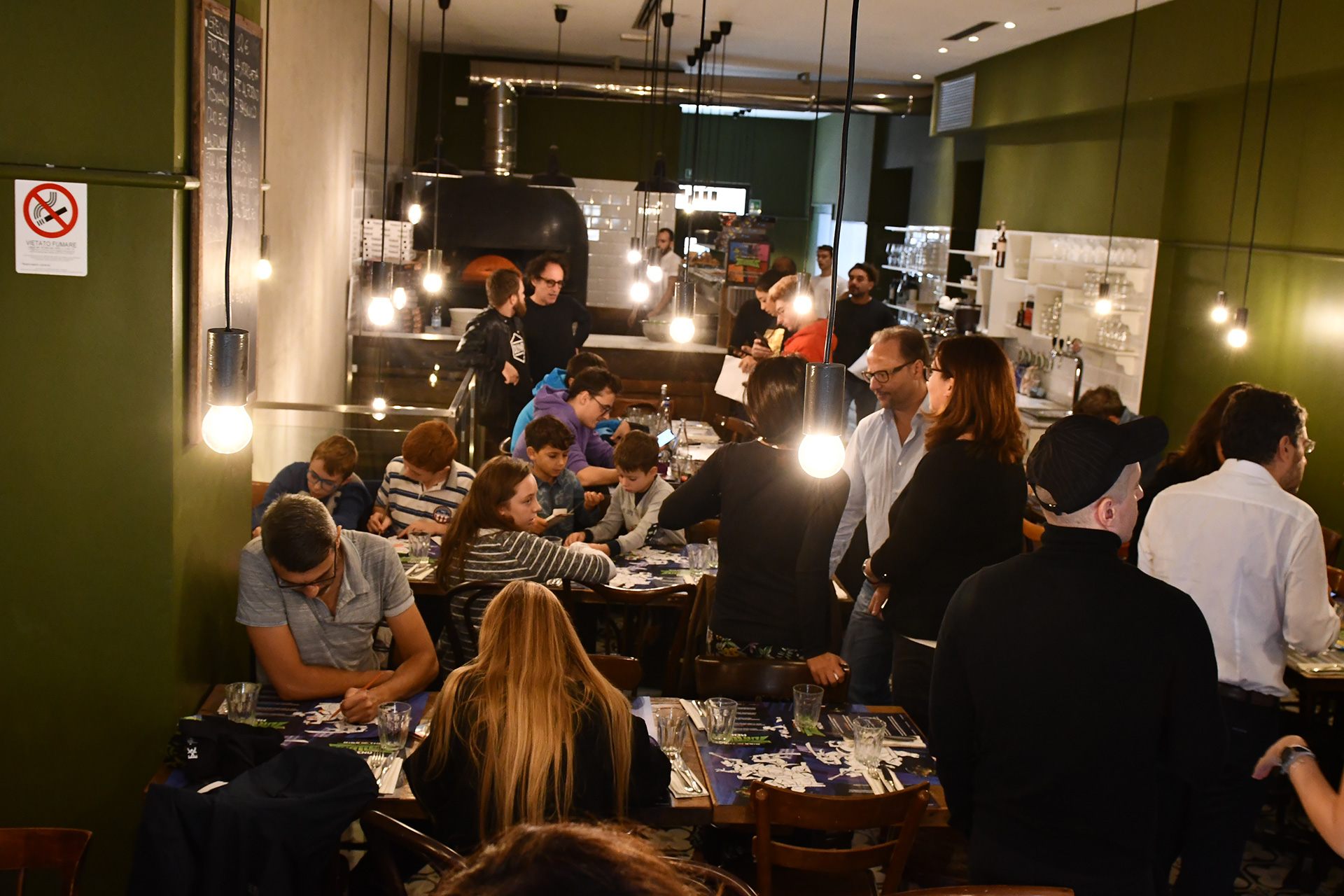 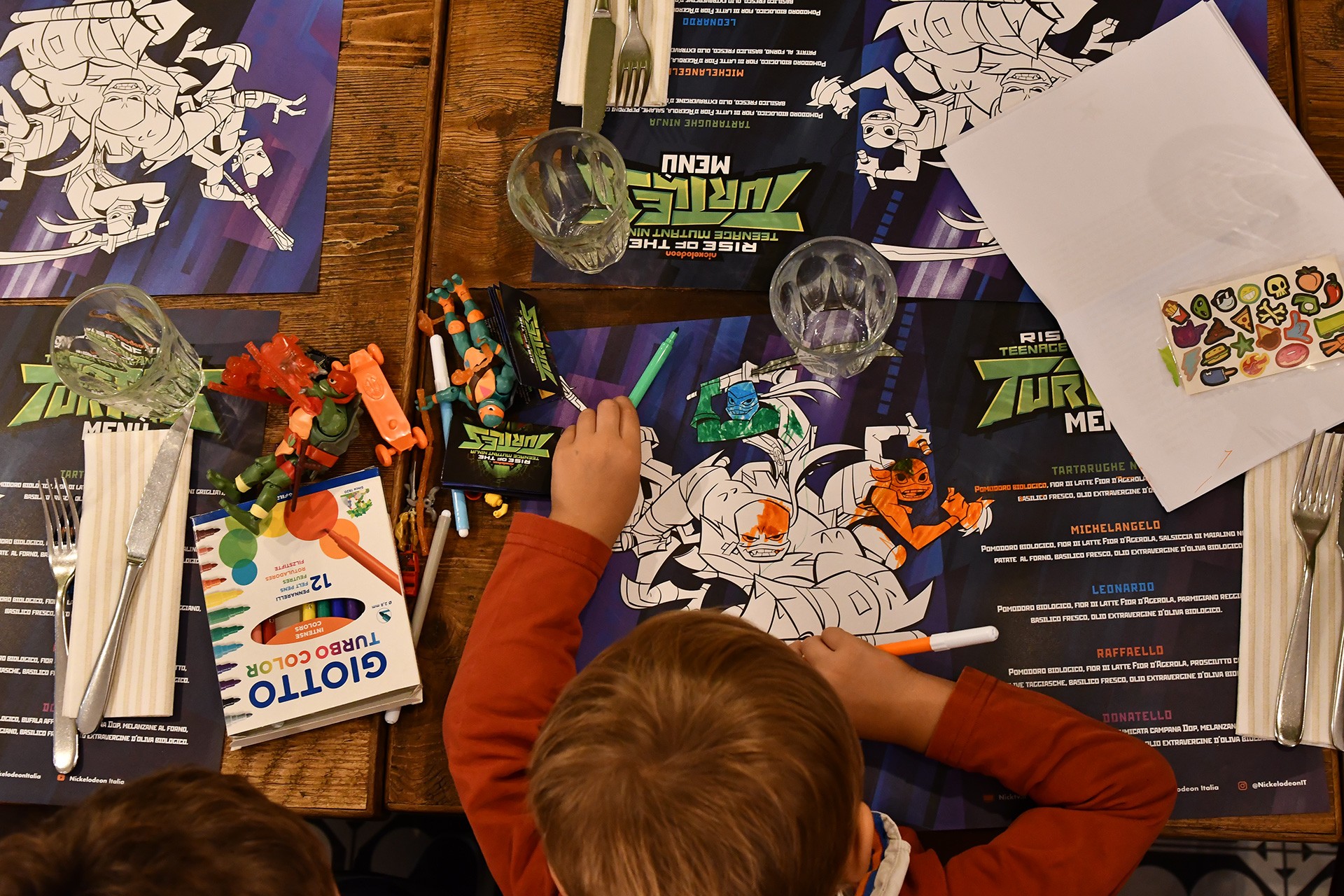 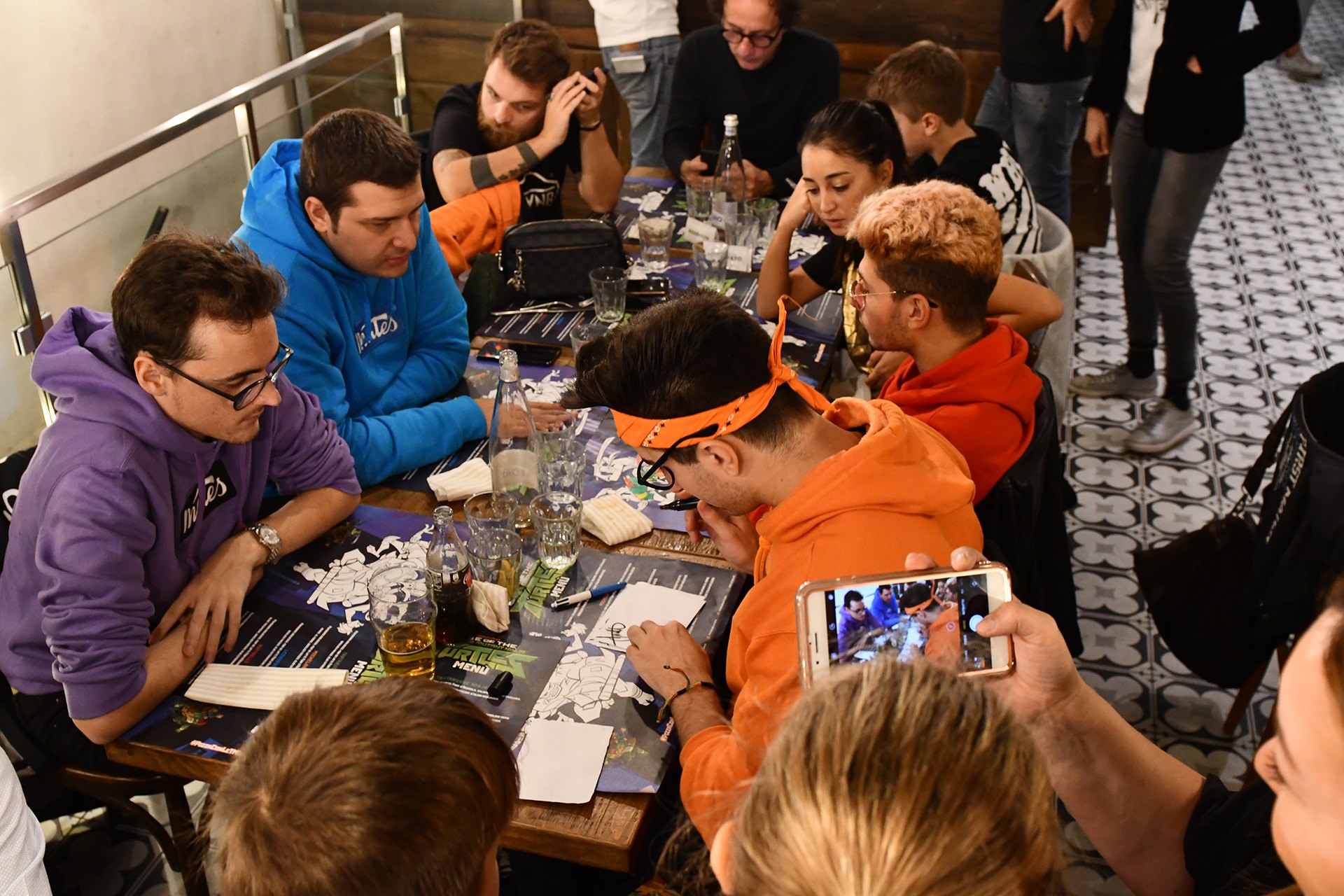 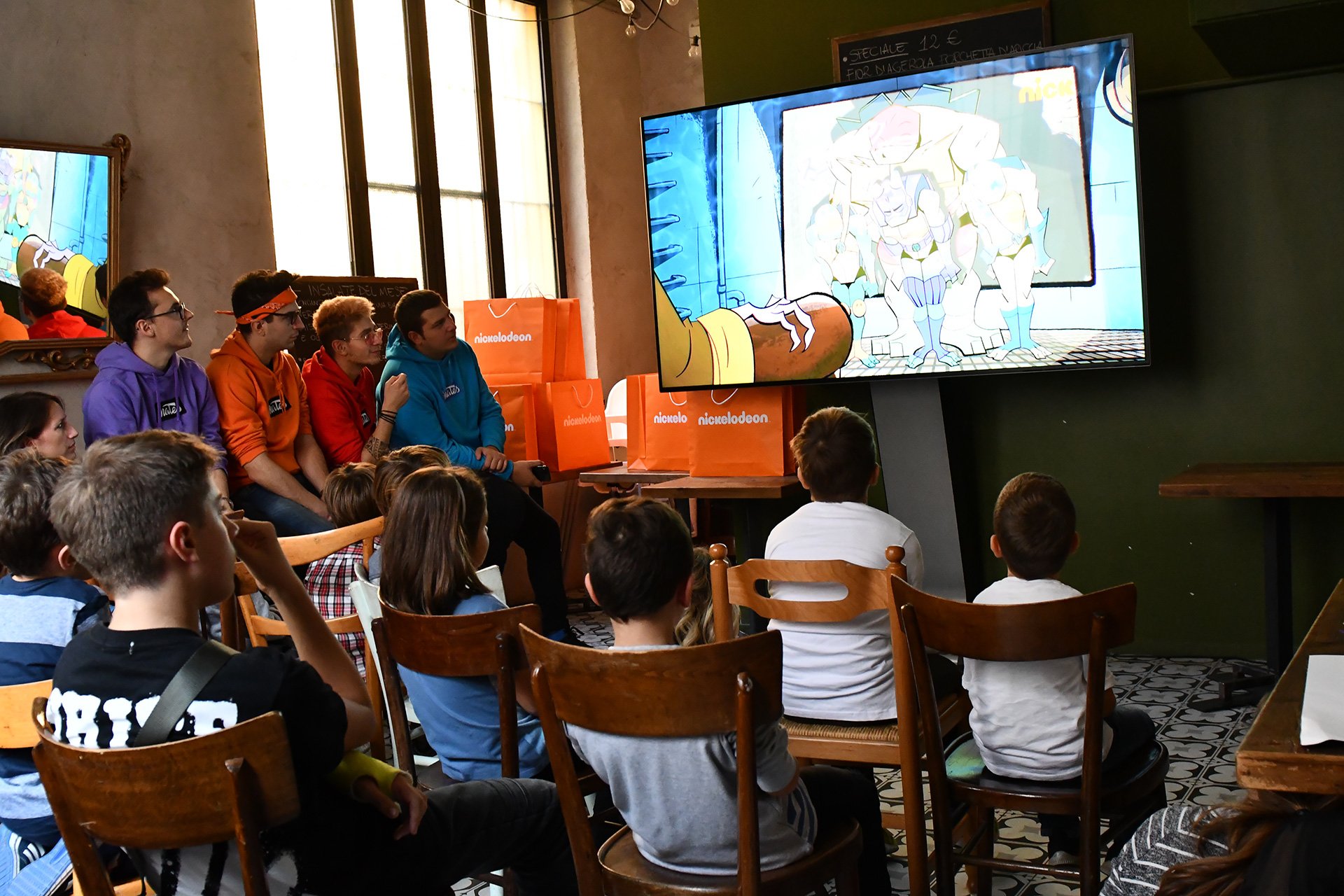