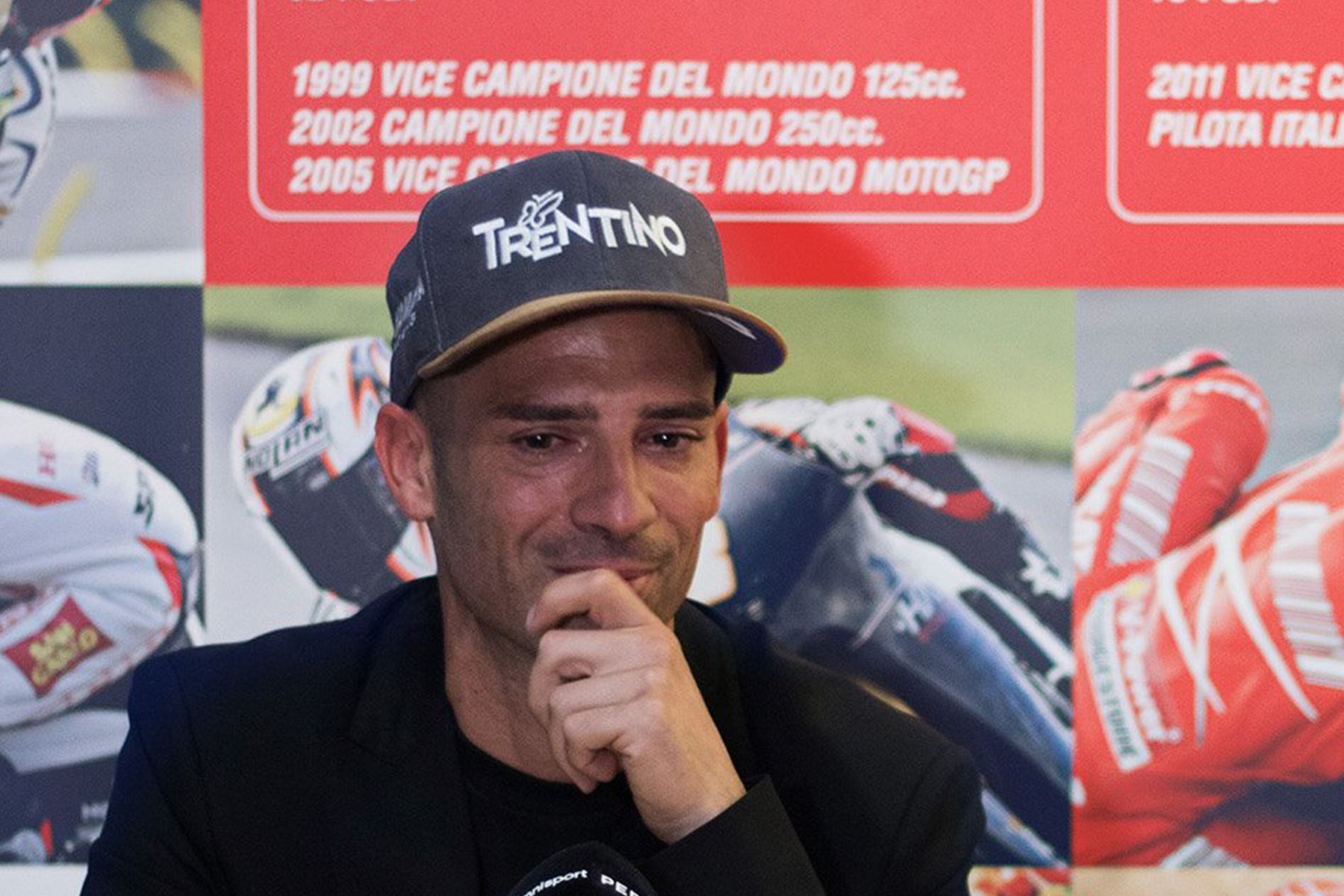 The racer announces his retirement in Opinion Leader: his second home.

Last July 9, the Opinion Leader agency was transformed into a press room to host a memorable event: the announcement of the retirement of champion Marco Melandri from the world of racing.

The rider from Ravenna, accompanied by Alberto Vergani (his manager), during the press conference organized by the Opinion Leader team, said he wants to end his career at the end of the Superbike season after the Laguna Seca race.

“I have lived a fairy tale, but like all fairy tales there is a beginning and an end. I don’t like the idea of persisting in racing even if I don’t have as much fun as before. It’s hard to say stop, but inside you feel it when the time has come!”

Marco, not without emotion, told his choice and retraced his career in front of a large group of journalists and friends who have followed and supported him in over 20 years of racing, successes, disappointments, restarts…

“We gave him his first Nolan helmet and I started following him as a manager in 2005, an incredible year when he came second in the MotoGP World Championship. It was a fantastic experience full of difficulties and joy. Marco is a very intelligent and extremely sensitive person. We have always understood each other just by looking into each other’s eyes. Today we are celebrating the important, and in some ways unique, career of a racer who has marked the history of Italian motorcycling” added Alberto Vergani, who has always been at his side.

The news of Melandri’s retirement has had great media coverage; there have been many articles dedicated to Marco published in the main sector magazines… a genuine demonstration of affection on the part of the “insiders”. 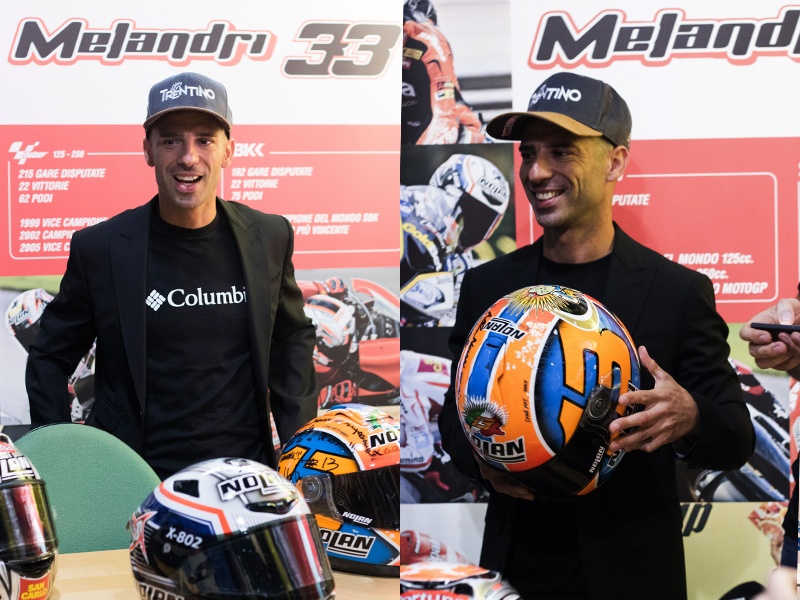 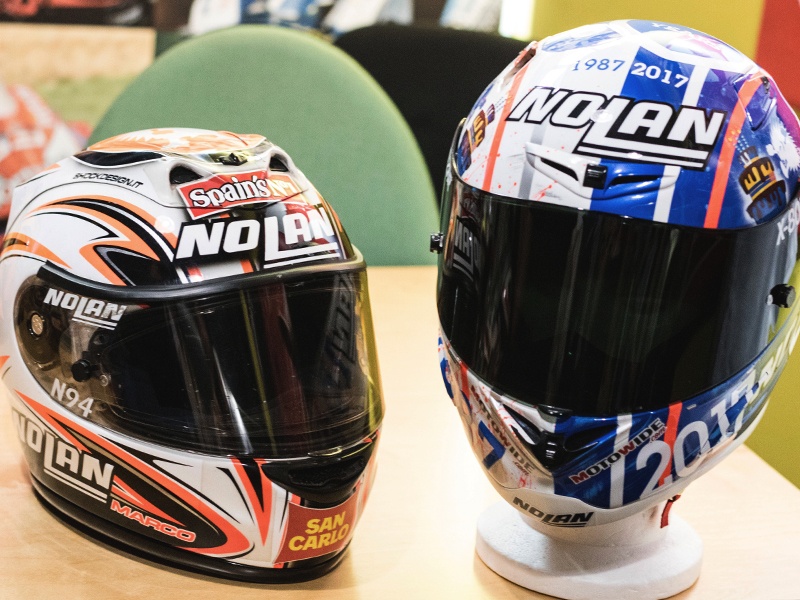 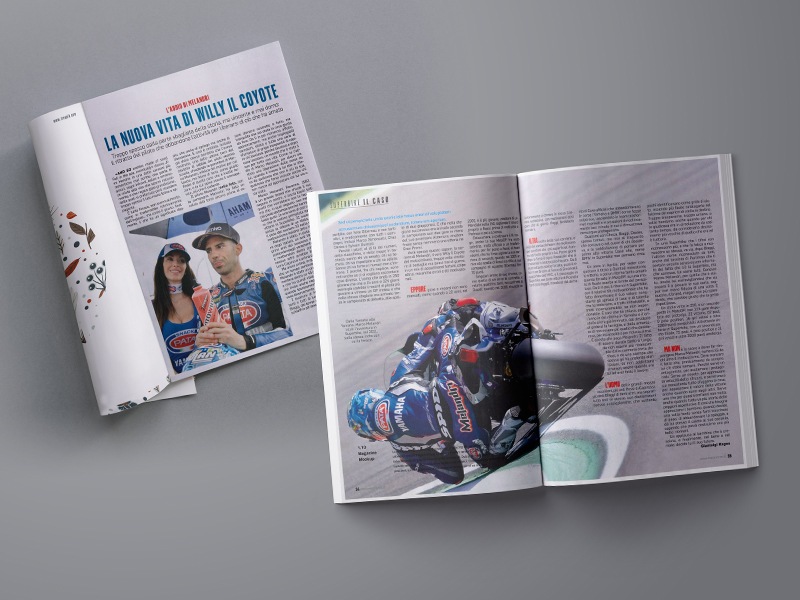