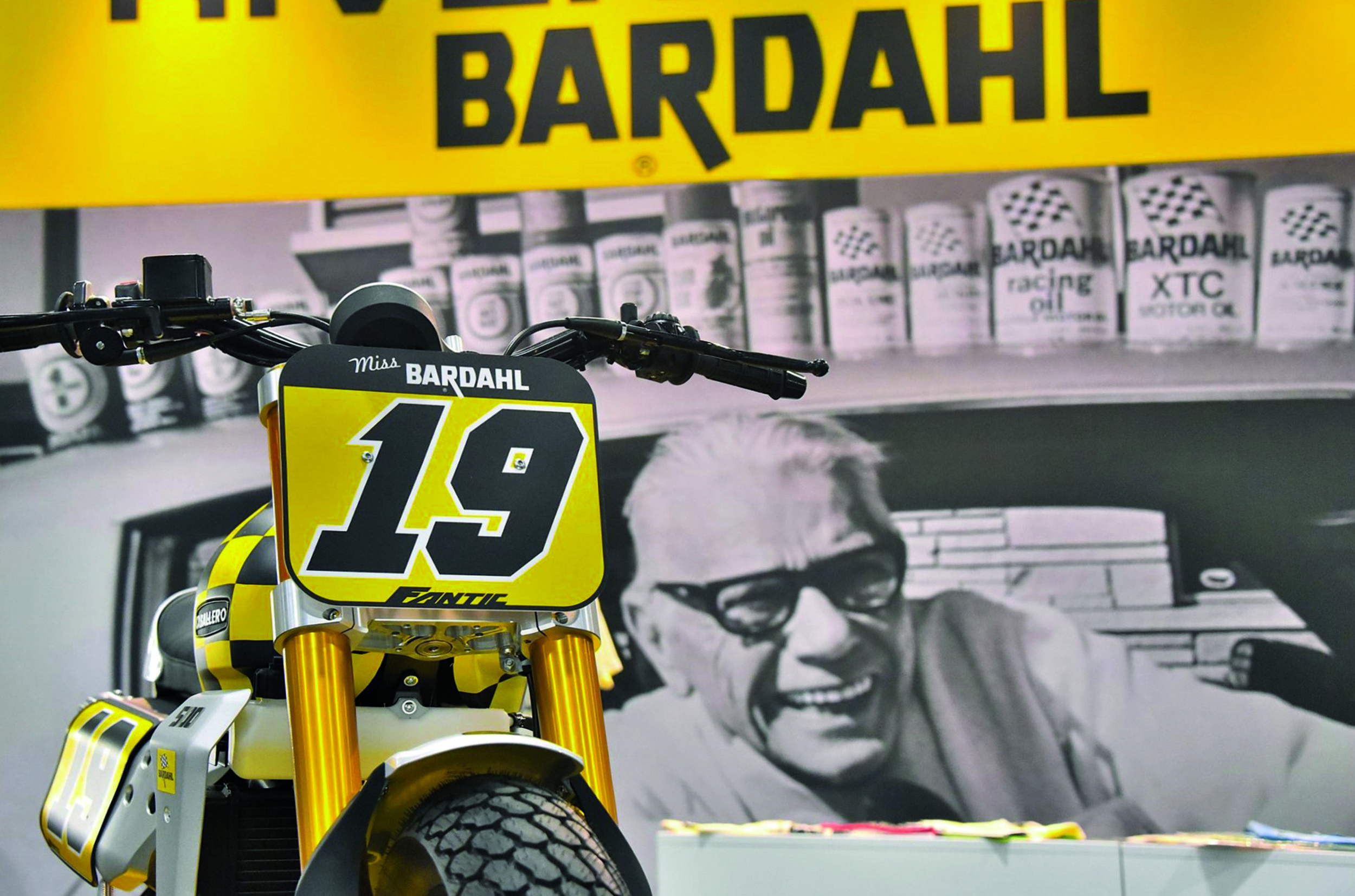 Posted at 12:21h in Uncategorized by Gianfranco del Vicario

On the occasion of their 80th anniversary (1939-2019), Bardahl entrusted the Opinion Leader team with the creativity to design the celebratory logo intended to give shape to the values underpinning the company’s philosophy.

The heritage and racing character of the brand, already emphasized by graphics and stylizations that reproduce the historical icons of the racing world, are enriched by the badge that incorporates the number 80. 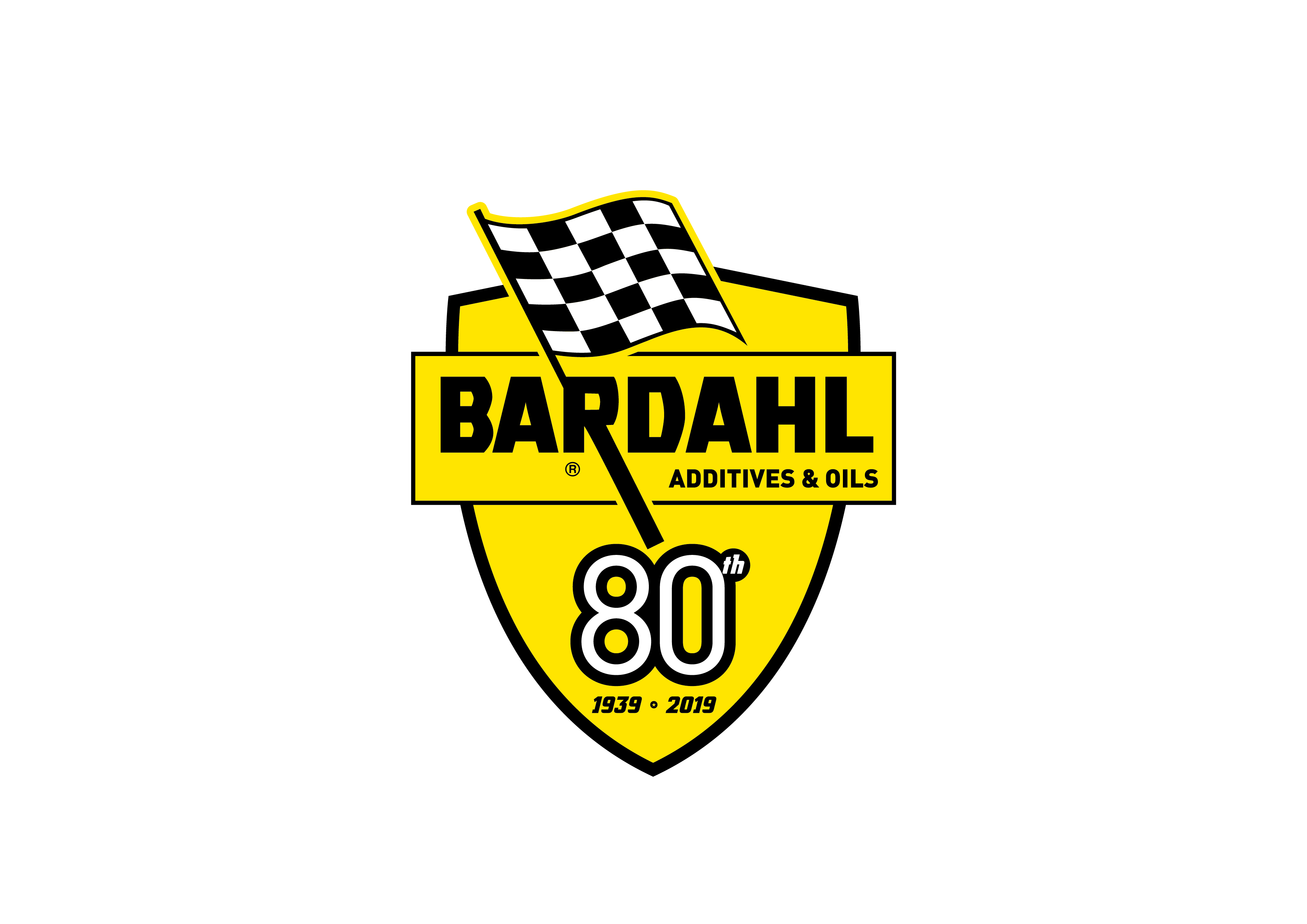 The logo, thus crafted, was then used to create a photo book that traces the history of Bardahl, one of the main stakeholders in the production of premium lubricants and additives.

Also in this case, Opinion Leader conceived and realized the contents of the book, creating a unique and characteristic layout with a long series of images, ranging from the founding of the multinational, wanted by the charismatic Ole Bardahl, far-sighted and brilliant entrepreneur, up to the present day, to the consolidation of the company, which took place in a few years thanks to unique technological innovations.

The repertory images in black and white therefore alternate with the most recent ones, depicting iconic products, commercial and sporting successes obtained during these long and intense 80 annuals.

The Evan Bros Racing team, 2019 World Champion SuperSport class with Randy Krummenacher and Federico Caricasulo, also brought their bikes to the track in their new celebratory livery during the Misano stage (2019). 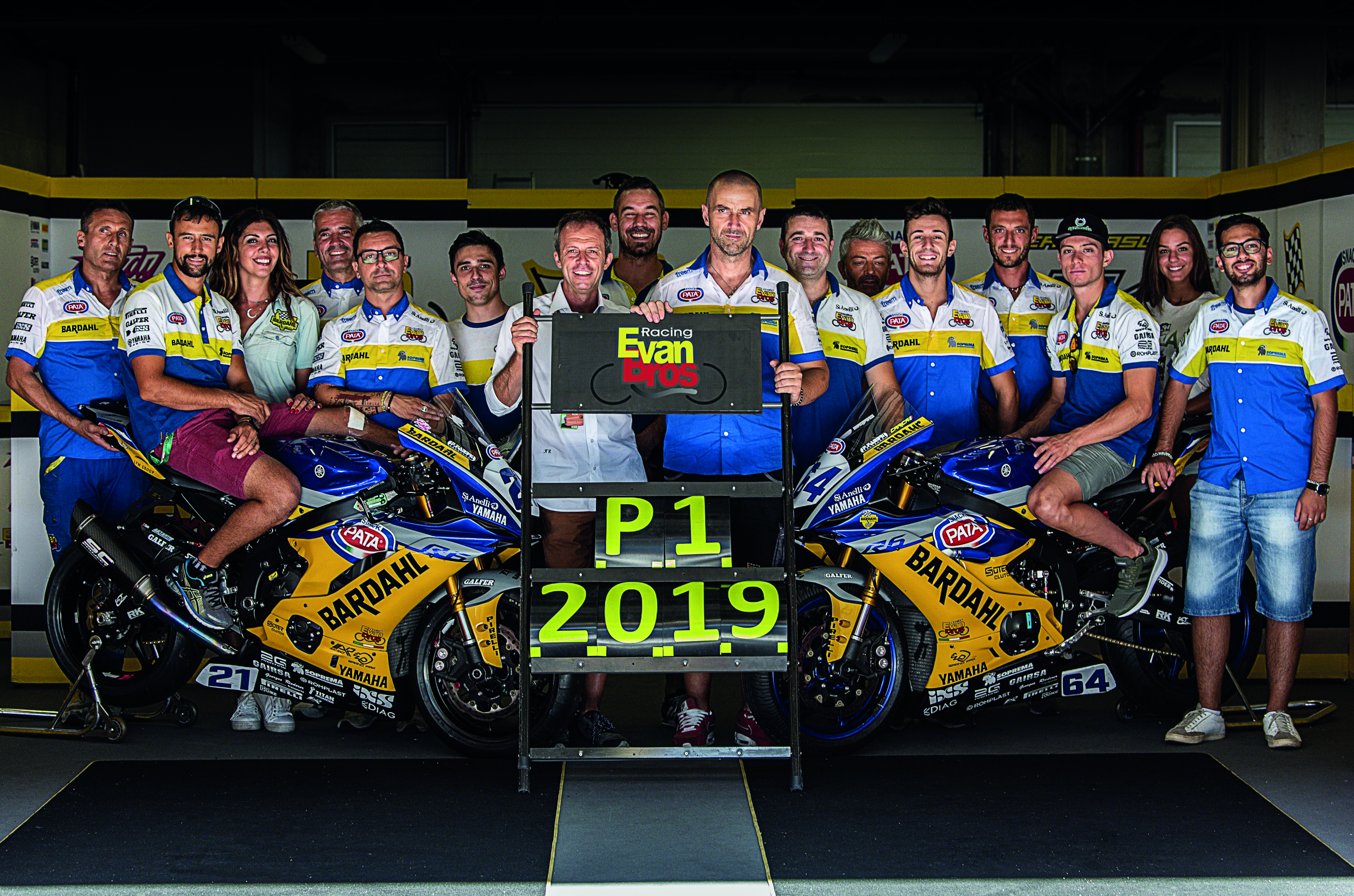