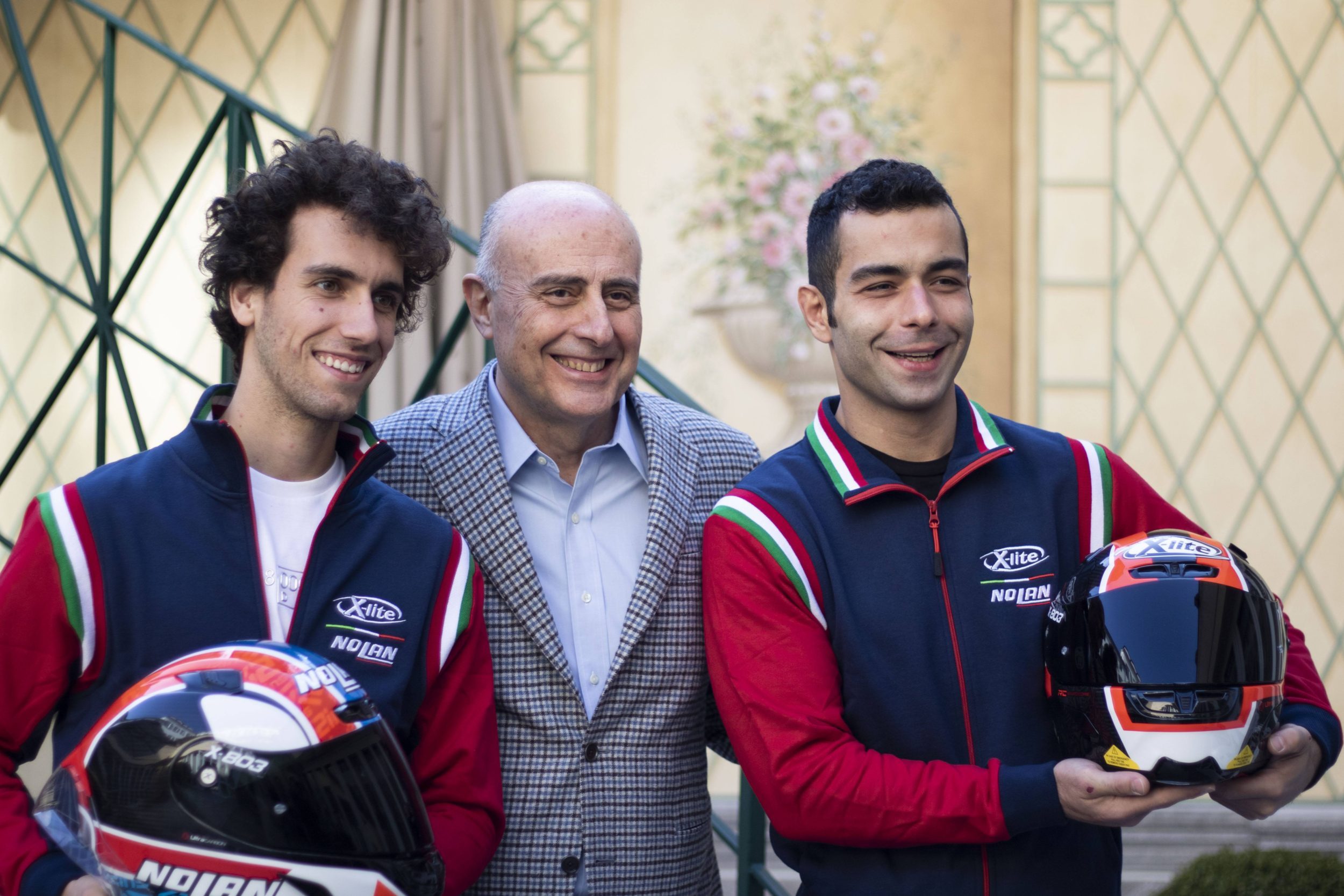 NolanGroup changes ownership and convenes a press conference to illustrate the plans for the new corporate structure.

On Thursday, February 13th, in the halls of the Four Season Hotel in Milan, in the presence of the specialized press (financial and automotive sector), NolanGroup convened a press conference to announce the new corporate structure and, at the same time, illustrate the projects planned for the medium and long term.

In front of the cameras of Sky (which followed the event live), RAI and Mediaset, the CEO Enzo Panacci explained the program defined by the new ownership of the group. 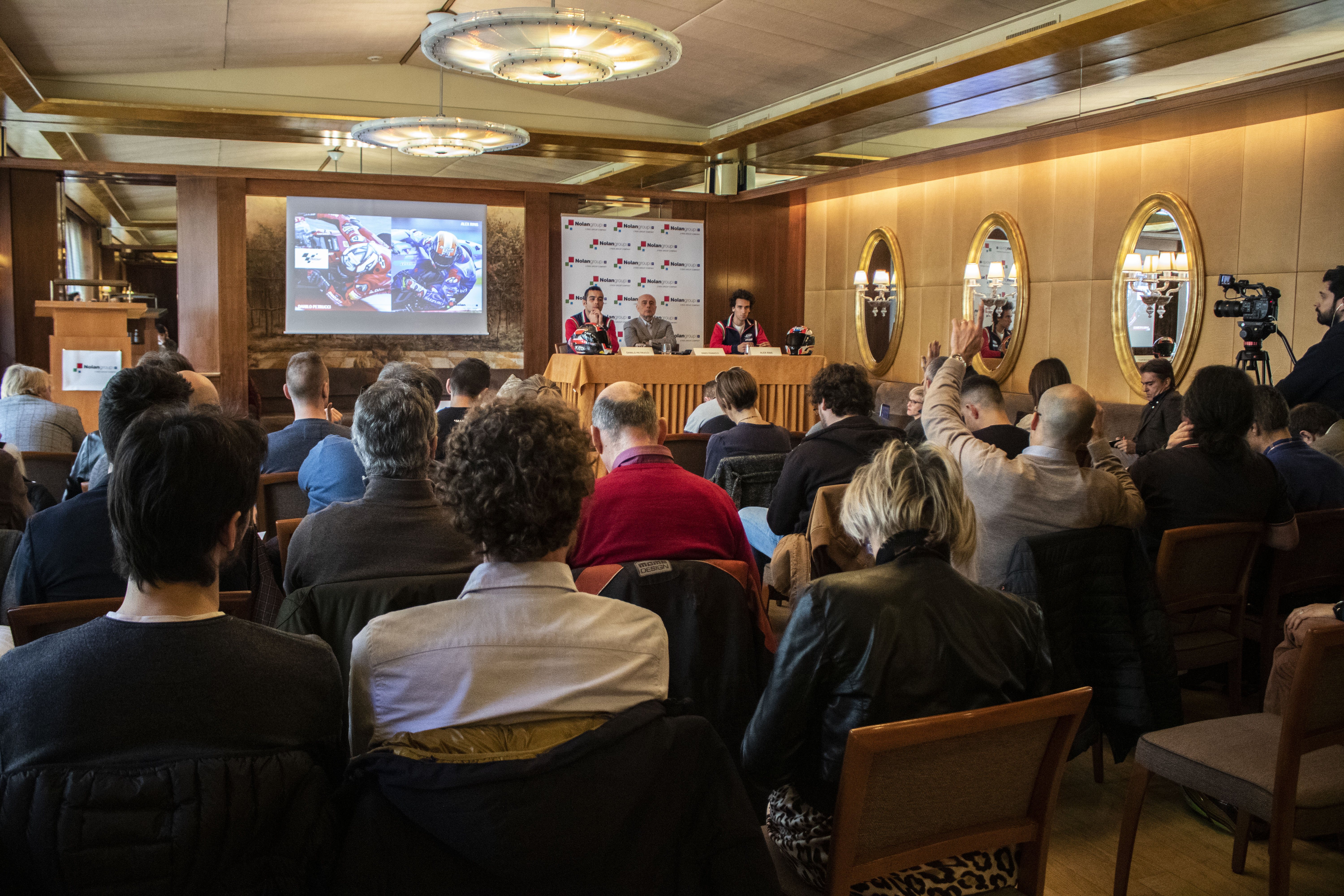 The financial objectives of 2Ride Holding are very clear: to increase the turnover from the current 140 million euros to 200 million euros by the end of 2024.

Also attending the conference were the two top racers sponsored by the Italian company, Danilo Petrucci and Alex Rins, returning from MotoGP testing in Sepang, Malaysia, who highlighted the quality and excellence of Nolan/X-lite products. 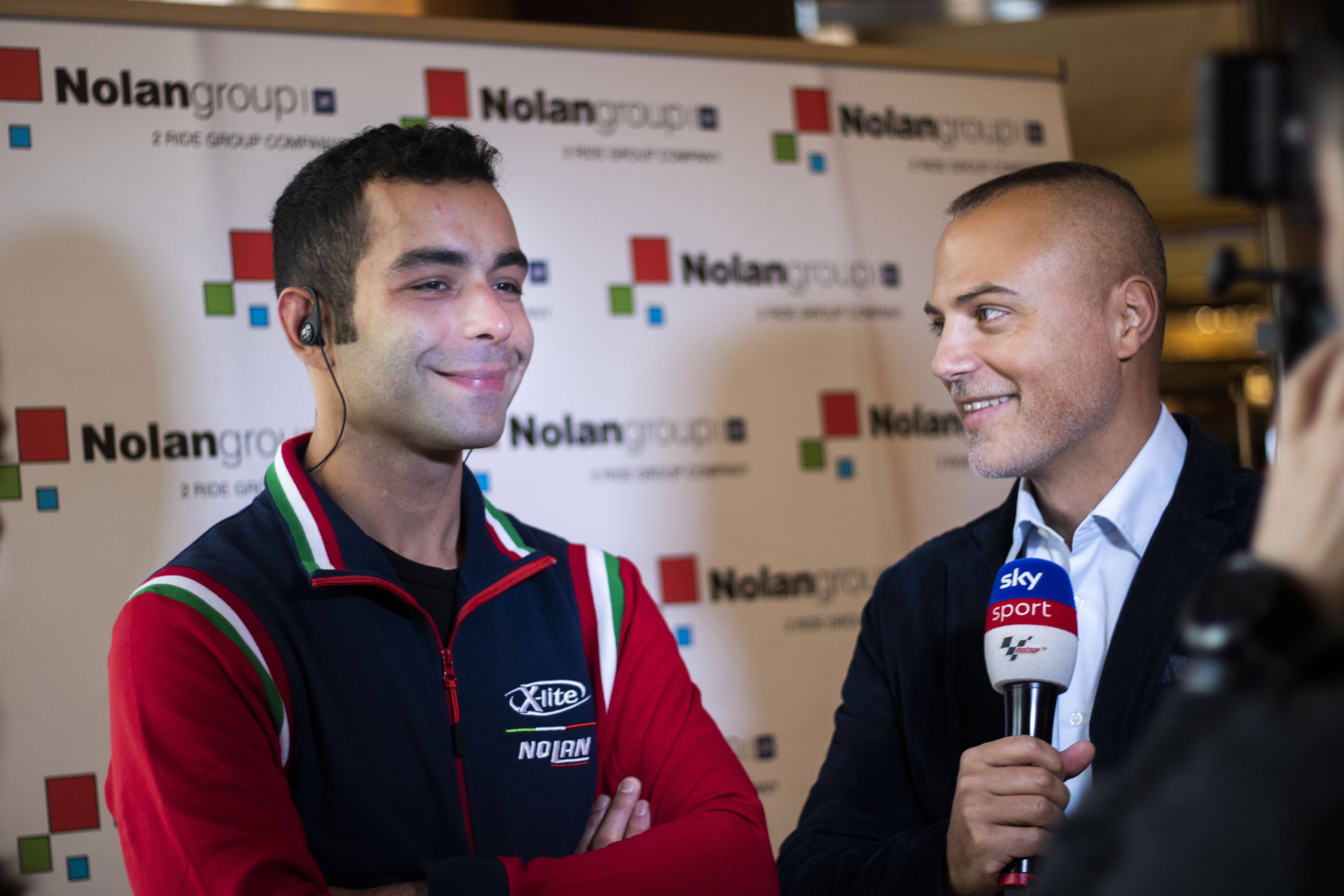 “I’ve been using X-lite helmets since 2015…”, said Danilo “…I’ve never had any problems with them. Motorcycling is a dangerous sport, it’s not like playing the piano. Safety is important… it must be a high-quality helmet, because I am the one who puts the head in it, and I’m the one who bangs it on the ground!”.

The event, organized by the Opinion Leader team, has achieved a strong media exposure both in print and on the web.