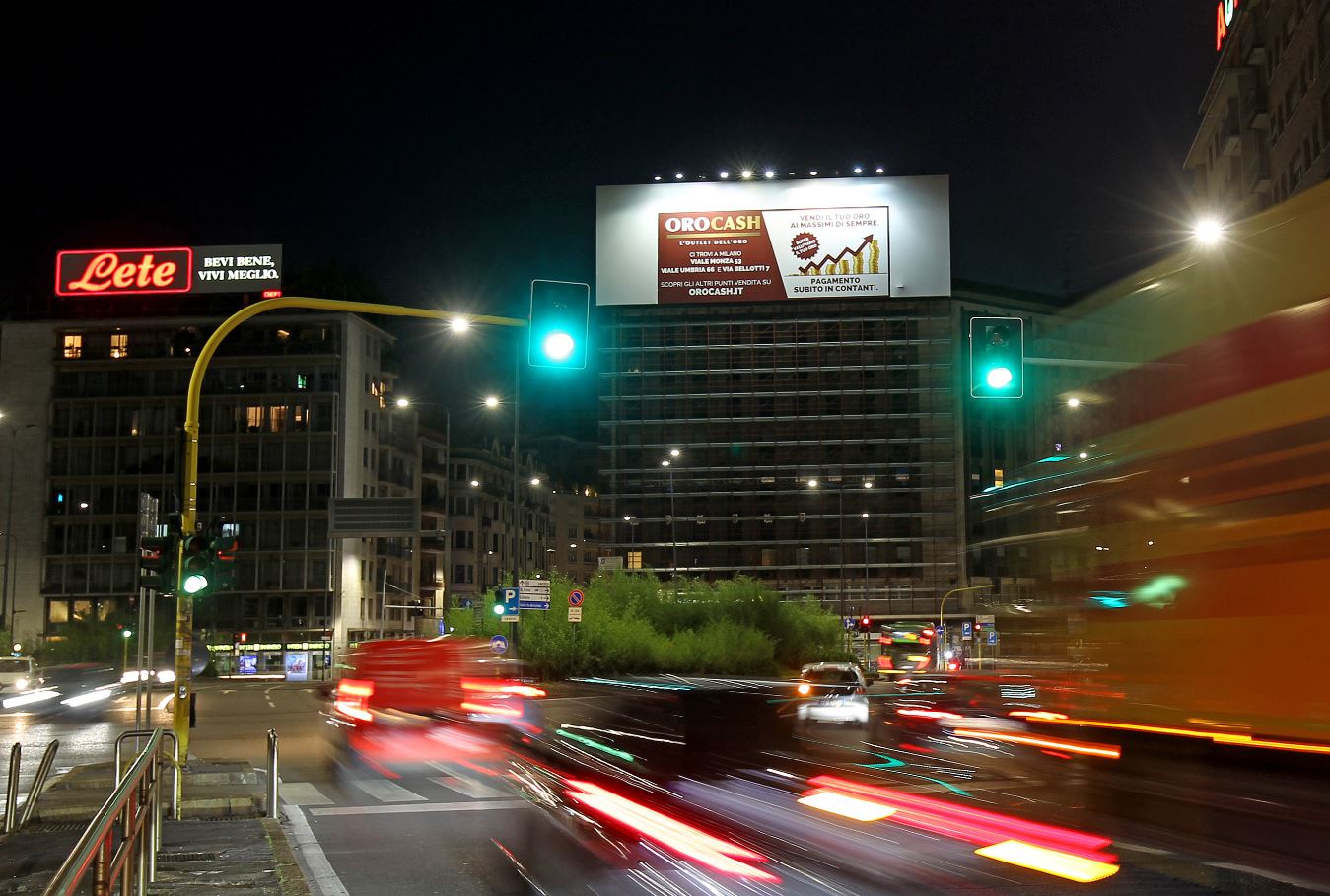 07 May OroCash reopens with Opinion Leader.

OroCash reopens with Opinion Leader. The new campaign on TV, radio, press and billboard is now on.

OroCash, the company specializing in gold trading in Europe, new/regenerated jewelry and second hand watches, speaks to the Italians and starts again with a new campaign.

The creative idea, developed by Opinion Leader agency together with the brand’s marketing team, points to a message of reboot. The new campaign is articulated in a national strategy involving TV, radio, billboards and press. On TV the new commercial will be on air on Mediaset networks from May 11, at the same time will also be lit the radio campaign with a 20″ announcement that will run on the networks of RTL 102.5 group, Circuito Mediamond, Radio Dimensione Suono Roma, Disco Radio and Radio Sportiva. In addition, a mega outdoor is planned in Milano city. The media plan has already started on the main newspapers: Corriere della Sera, Il Gazzettino Veneto, Il Messaggero, Il Secolo XIX and La Repubblica.

“In this time of economic difficulty, our reopening is essential to give the opportunity to monetize jewelry/watches that, in this period of housekeeping, we didn’t even know we had. We want to be useful and operational to cover any immediate liquidity needs that could become a real problem during this period. With the experience and professionalism of our experts we’re able to give a unique and ethical treatment in helping people who come to us” comments Gens Aurea CEO Fabio Godano.

“I connect with what my CEO said,” continues commercial director Mirko Grasso, “’cause it’s our intention to reach the whole country. OroCash has a widespread distribution of its stores, we have over 300 stores throughout Italy, and we want to help the country by feeling like a partner of people”.

The OroCash campaign invites you to discover the nearest store to home to sell your gold at the highest value ever.

Here the new commercial on air on Mediaset networks.