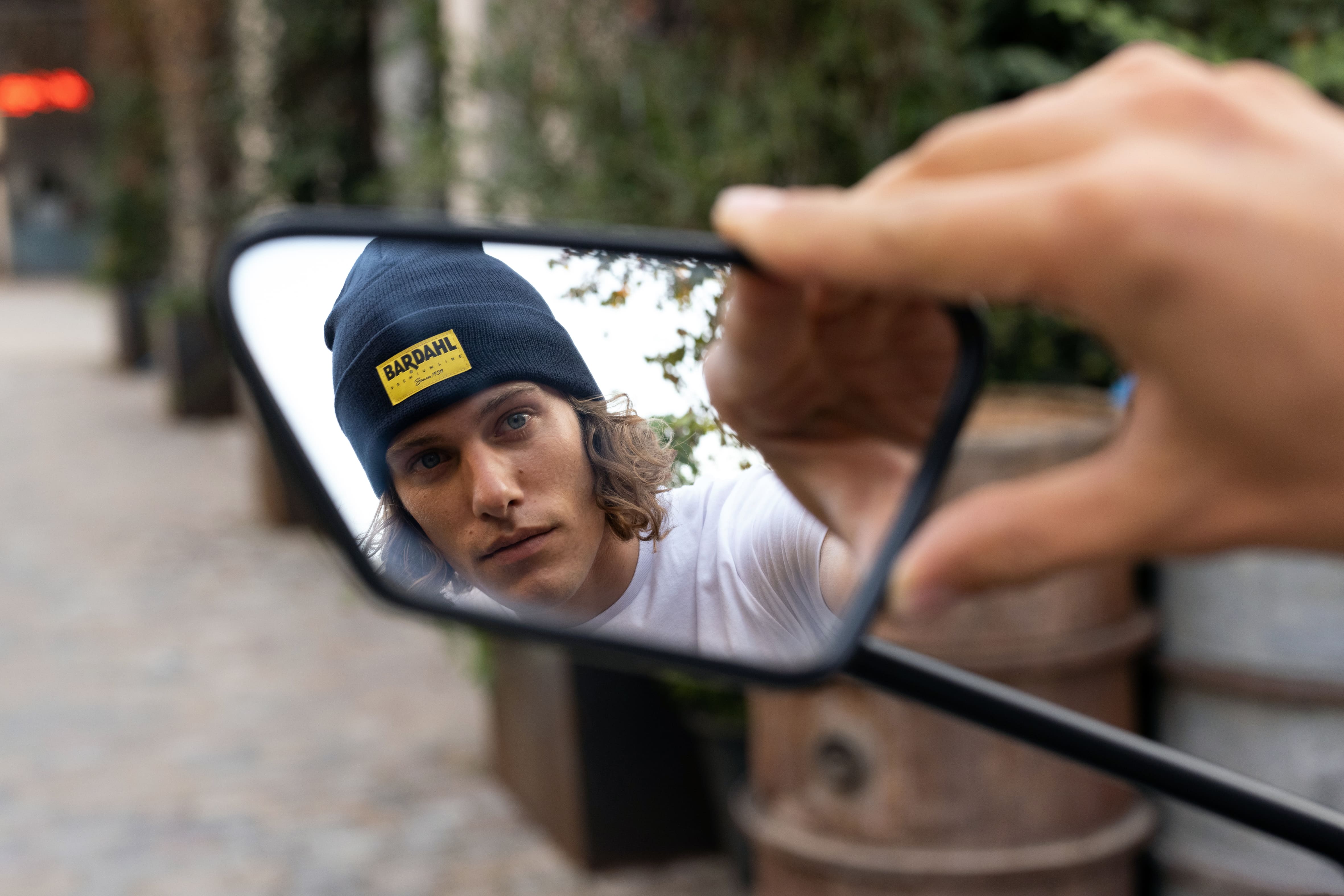 15 Dec FROM ENGINES TO FASHION: A MISSION FOR OPINION LEADER

The agency introduces Bardahl to the world of fashion. In fact, the creative staff of Opinion Leader took care of the creativity of the shooting and catalog for the first collection signed by the historic motor Brand.

From lubricants to clothing: the step is large and ambitious, but above all exciting if it is an iconic Brand like Bardahl to do it. The famous American multinational of motor oils, with over 80 years of history (see link), has chosen Opinion Leader for its foray into the world of fashion. The hybrid agency has in fact studied the creativity of the photo shoot for the launch of the new collection of clothes.

“If we can’t make the best products, then we won’t make them at all“: the motto of the legendary founder Ole Bardahl was adopted by the creative staff of Opinion Leader. The hybrid agency indulged the client’s spirit of contamination by choosing an Asian model and a Caucasian model to wear the new Bardahl t-shirts, sweatshirts, caps and jackets. After a thorough reconnaissance, the choice of location fell on a Milanese cocktail bar, with an eclectic and classic atmosphere.

From scenography to catalogue

How to characterize the original Bardahl-style location? No, no oil stains on the floor or garage fumes. The hybrid agency played on the presence and enhancement of prints and vehicles in the scenography so that they referred to the history of the multinational and to the motoring field. Also inevitable are the iconic tin cans with the Bardahl logo. Finally, Opinion Leader crowned the work with the conception and creation of the catalogue. All the suggestions of the marriage between an American story and Italian style have thus been transferred to paper.

“An elegant and sensual shooting for the new Alfieri & St.John collection”