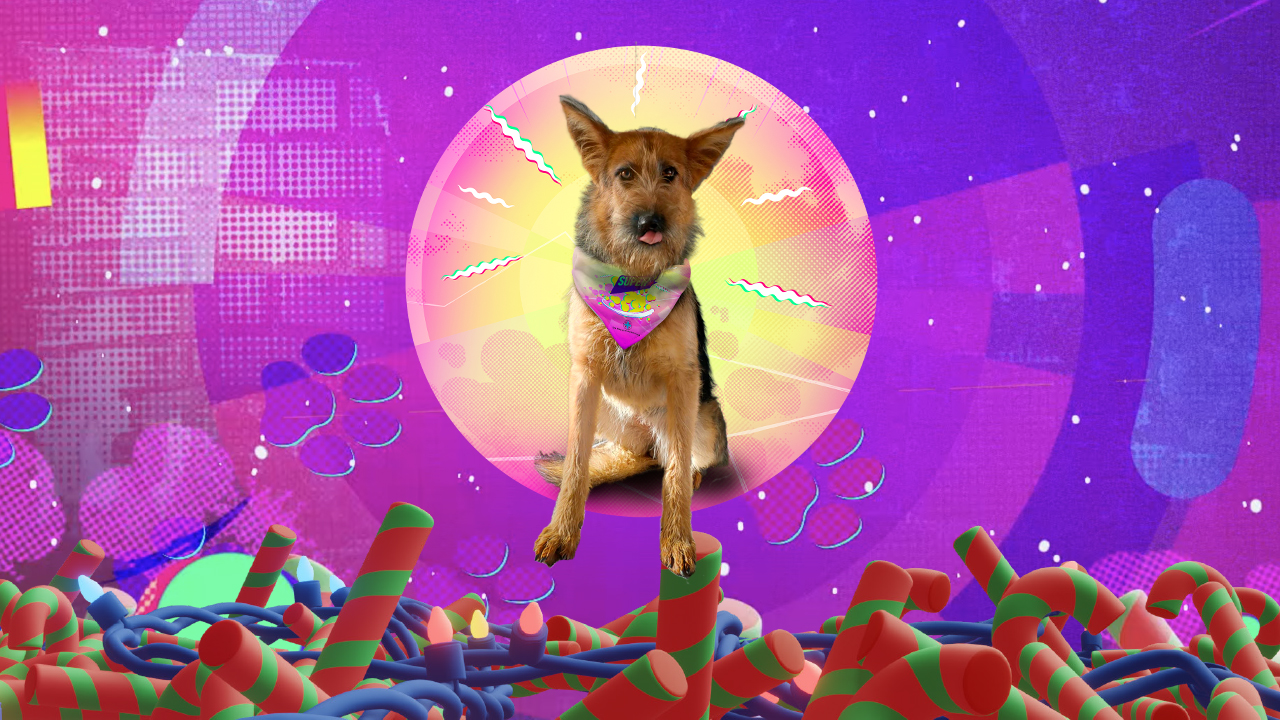 Opinion Leader has created for Super!, Paramount’s entertainment Brand, a Christmas contest dedicated to sharing. The 4-legged guests of the ENPA shelters, the National Body for the Protection of Animals, benefited from the generosity of the participants.

Opinion Leader Christmas 2022 is all about sharing, not just emotions. The agency has in fact conceived a solidarity contest for Super!, Paramount‘s entertainment Brand dedicated to children and teenagers, broadcast on channel 47 of the DTT and tivùsat and on 625 of Sky. The initiative, called “Super! Christmas“, was held last Saturday 17 December and involved special guests.

100 adoptions for an entire year

The “Super! Christmas” was created by Opinion Leaders with ENPA, the National Body for the Protection of Animals. In fact, the contest envisaged the adoption of needy dogs cared for in some of the association’s shelters scattered throughout Italy. The first 100 users who, from 12 to 23:59, registered on the ad hoc page of the Super! site (here the link) were able to finalize the adoption. Thanks to the altruism of young viewers and the direction of Opinion Leader, many 4-legged friends will find food, kennels, medicines and what they need under the tree, for an entire year.

A gift within a gift

Through “Super! Christmas” the agency wanted to spread the value of reciprocity and the meaning of the gift. Opinion Leader thus rewarded the generosity of the children and teenagers who activated the adoptions, by sending them a nice Power Bank depicting a little dog, a Super! t-shirt and the adoption certificate, all contained in a personalized bag. The agency’s creative staff also decorated the colorful bandanas with the Super! and ENPA logos, worn by the “representative” dogs of each shelter for official photos. Finally, the association will cyclically send updates on the life of the animals and welcome those who will experience the thrill of meeting them live.

The contest also had an important social echo. In fact, the influencer Rebecca Parziale, chosen by the Hybrid Agency, carried out an inspection at one of the ENPA shelters that was the protagonist of the initiative. The young woman showed the work of the volunteers to her over 1 million followers, on Instagram and TikTok. Opinion Leader thus closes a special year, that of its 35th anniversary, with a 360-degree communication activity capable of fully reflecting its motto: Sharing Emotions.
Happy Super! Christmas!

“The enthusiasm of a great show, in an exclusive gift box”

“Super! Valentine’s Day Box, a surprise made in Opinion Leader”